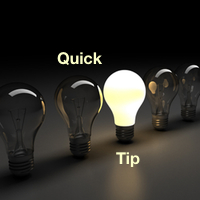 In a recent blog, I mentioned the proximity effect and how we should be wary of it while recording. Having unwanted and uneccessary bass booming in a recording is easily avoidable, but you still might find an occasional unwanted sound in the low frequencies known as a plosive.
What’s a plosive, you ask? A plosive is the sudden burst of air that is exhaled when you use a “p” or a “b” in at the start of a syllable. That puff of breath hits the microphone, causing the all too familiar “pop” in the low frequencies and can be difficult to get rid of in a mix without cutting out all the bass frequencies. This is a where a pop filter comes to the rescue.
A pop filter is a mic stand attachment that places a mesh screen between the source and the microphone. The mesh captures and dissipates the plosive air burst and keeps it from hitting the microphone diaphragm, hence no “pop” of air in your recording. Now you can speak your p’s and b’s without fear, and we all know clear enunciation is important for voice overs!
Added Bonus
An added bonus to using a pop filter is that it regulates the distance you are from the microphone. A pop filter can be placed the proper distance from a microphone and then used to keep the vocalist in place while recording. This should make your mixing much easier later on!
Anonymous
Comments

Home Studio Essential - Video Series. Credit and thanks to: 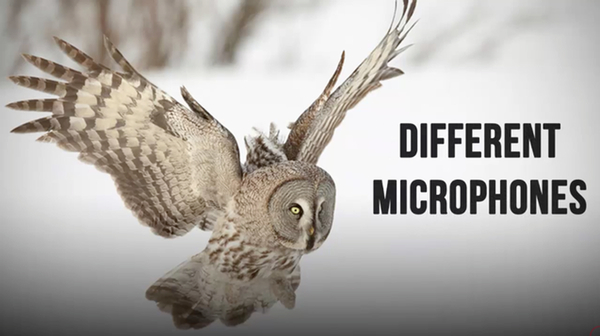